We received the crockpot last summer for our wedding, but it went directly into the storage unit when we left for our trip and I’ve only used it once since we got back. So here is the recipe and it was extremely simple and delicious:

When transferring this recipe to the crockpot, you must precook the ground turkey until browned and also precook the onions and garlic. 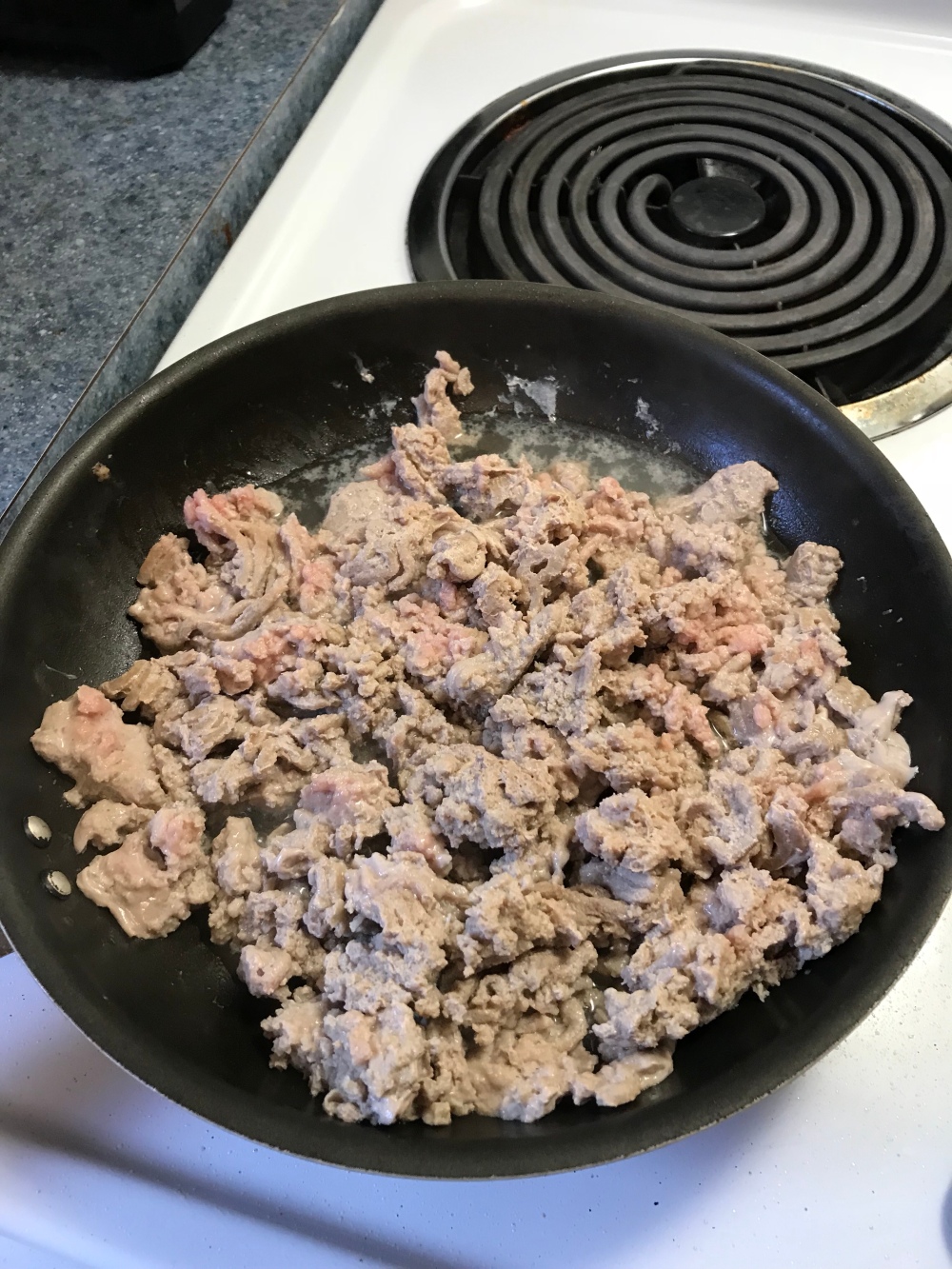 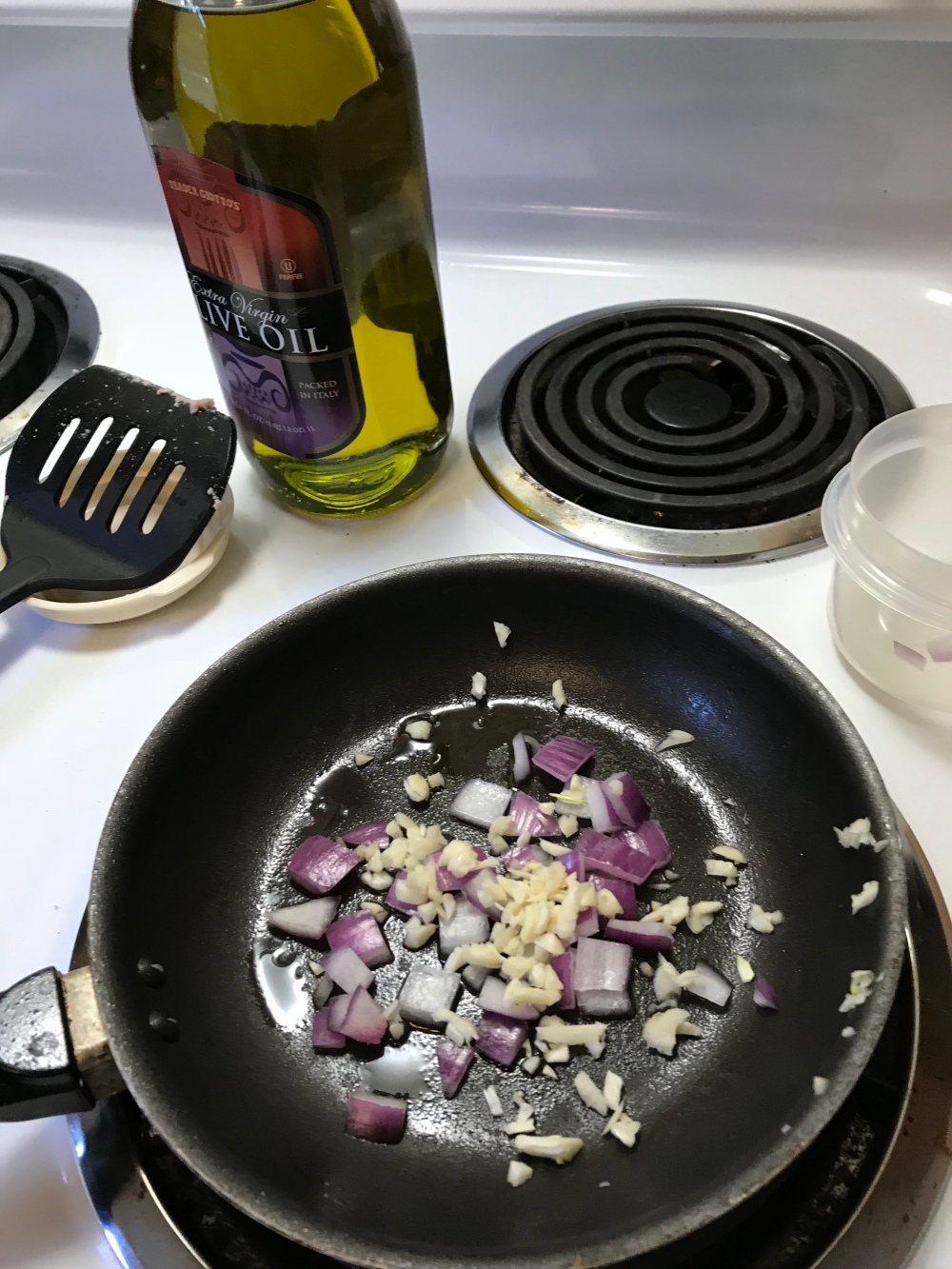 Then put both in the crockpot and add the canned beans, canned tomatoes, cup of broth or water (we added an extra cup but it makes it more liquidy), and then cut the sweet potato and peel it and add as well. Then mix all the spices and add and mix in. 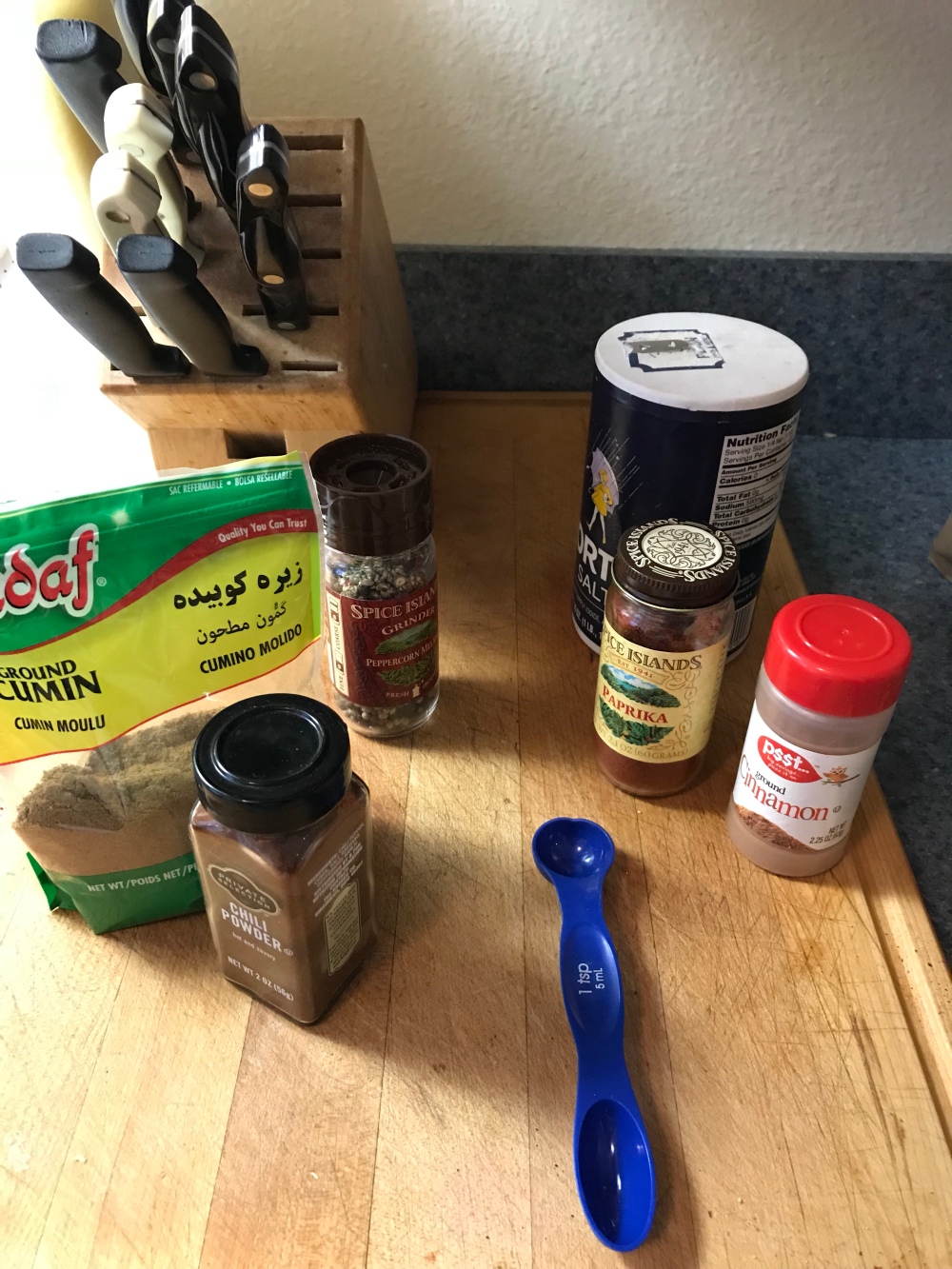 Set to low for 6-8 hours. In the last hour add the canned corn. 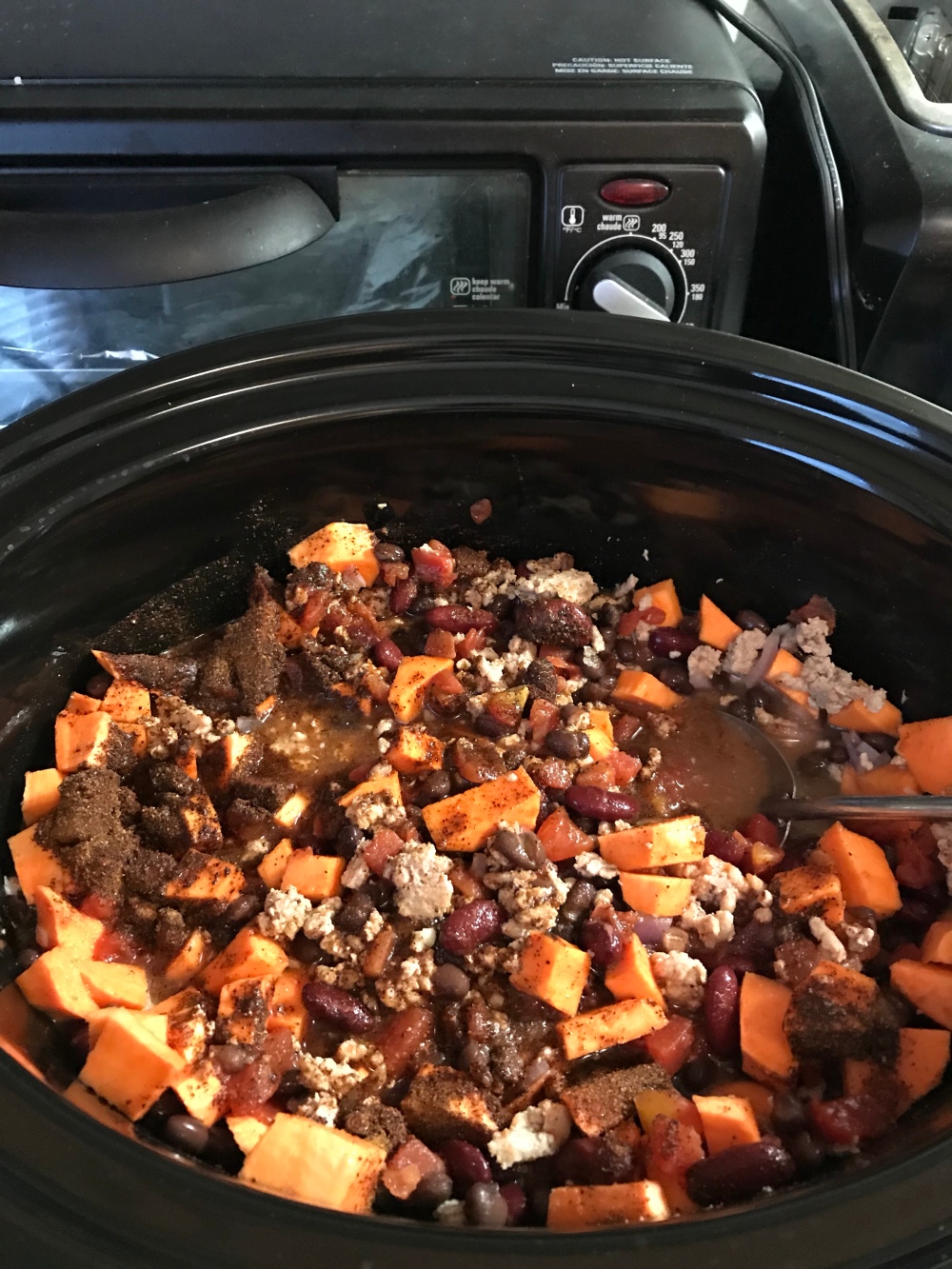 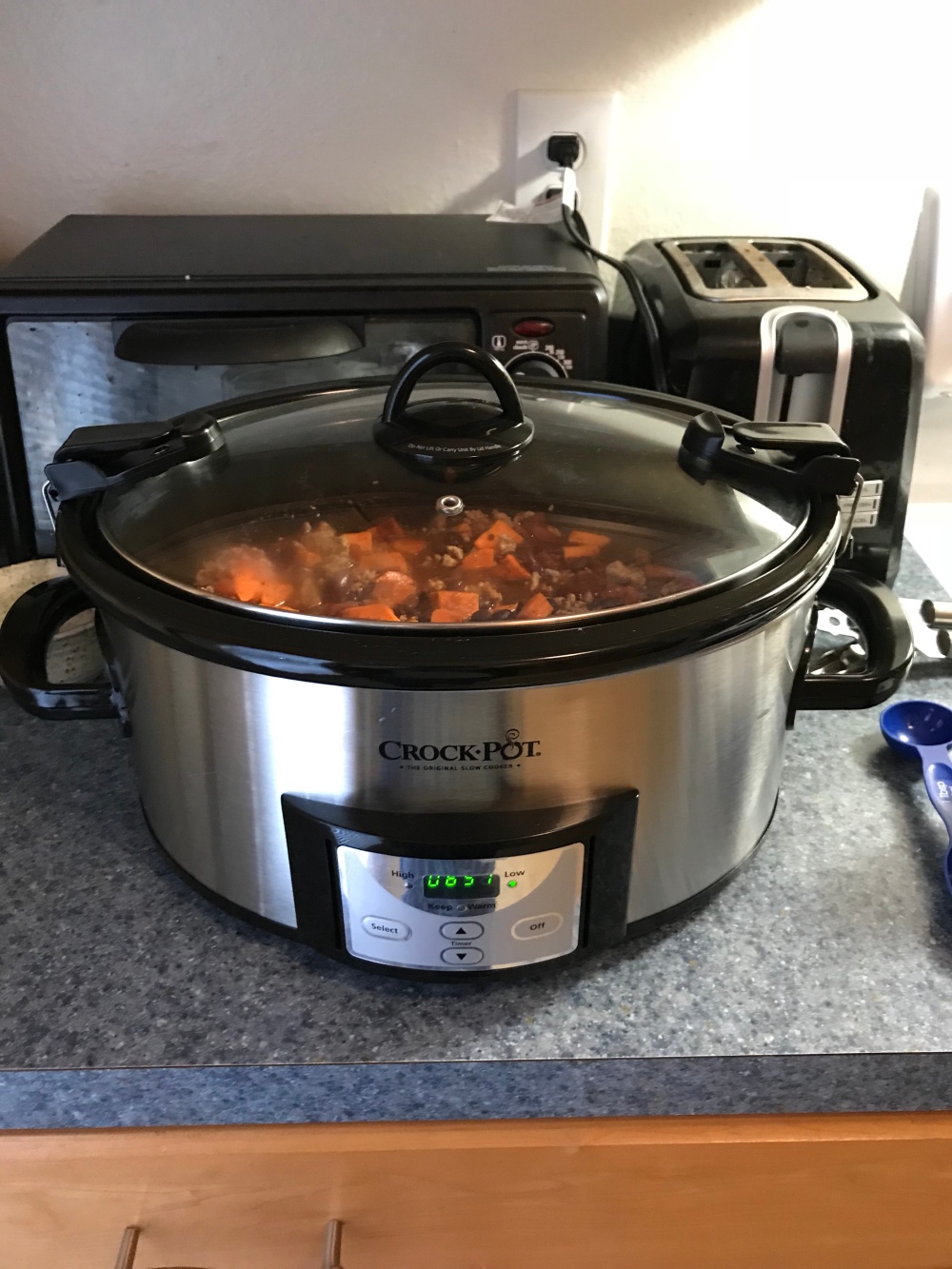 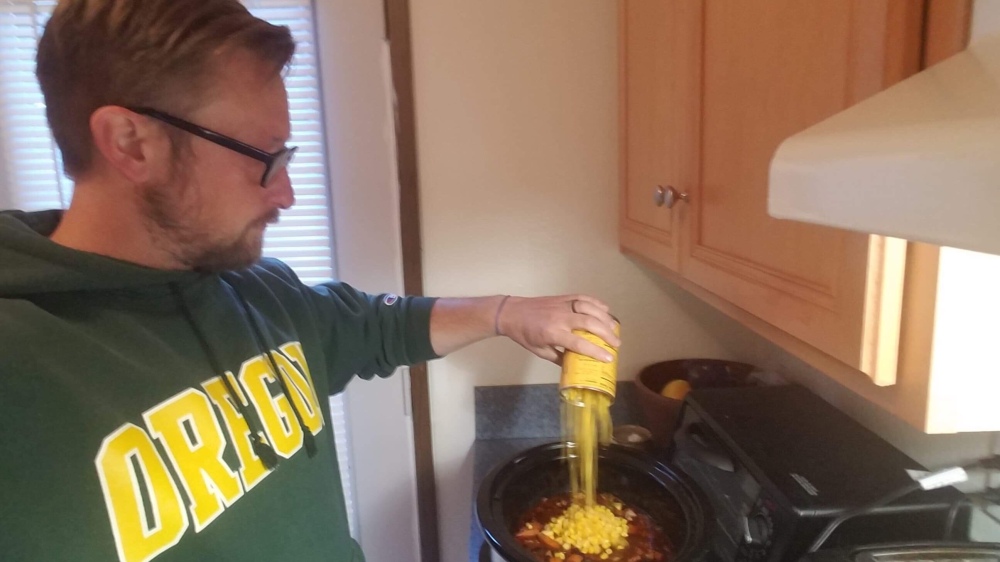 For the cornbread, I didn’t make it from scratch. I bought the Trader Joe’s cornbread mix and added one egg, 1/2 cup of olive oil, and 2/3 cup of milk. Mix and put in 8×8 pan or I only had a bread pan and bake 35-40 minutes. It came out delicious. 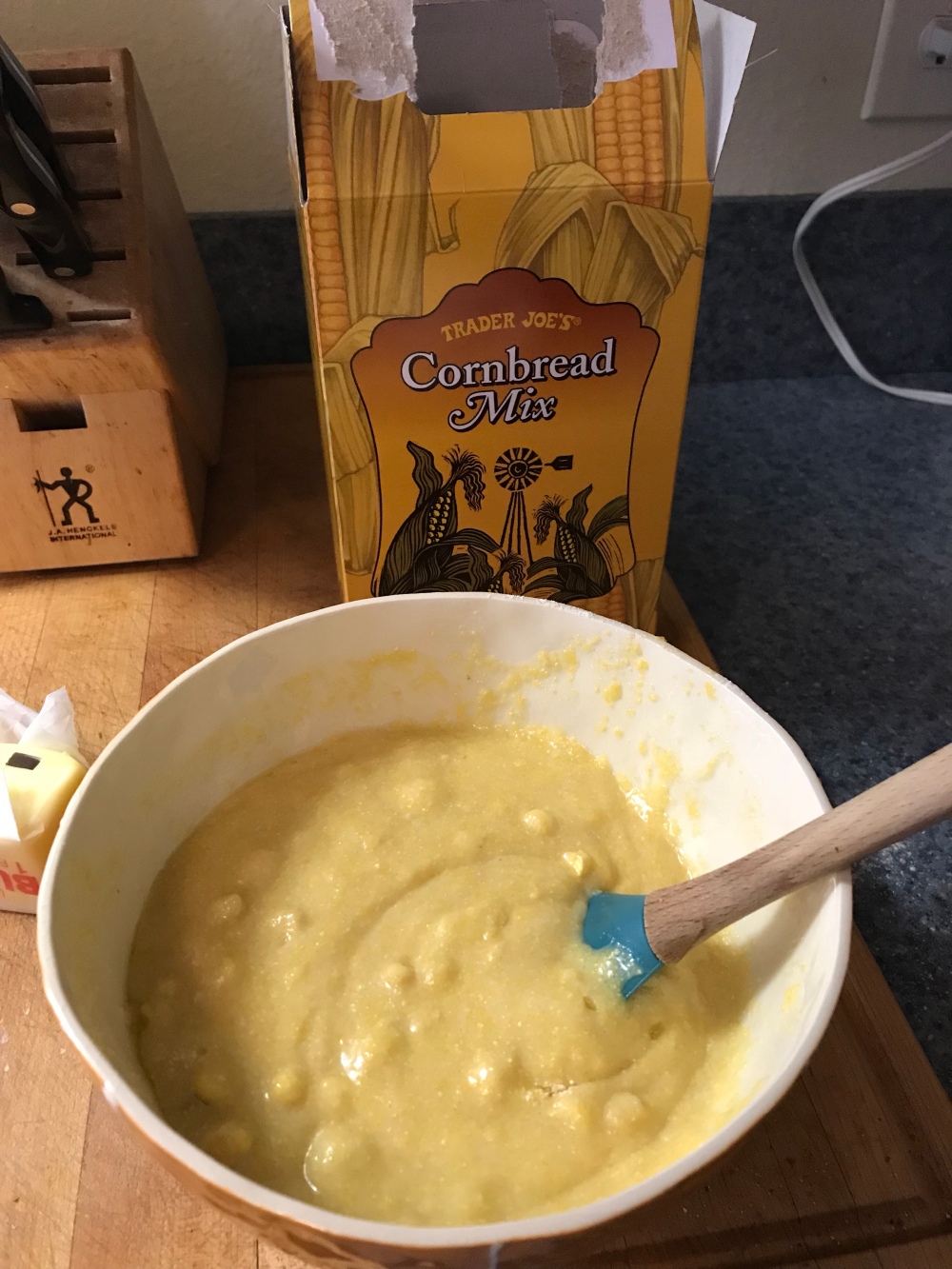 We added cheese to the top and ate with chips. This is definitely getting added to my repertoire. Great for those chilly fall and winter nights! Comfort food! 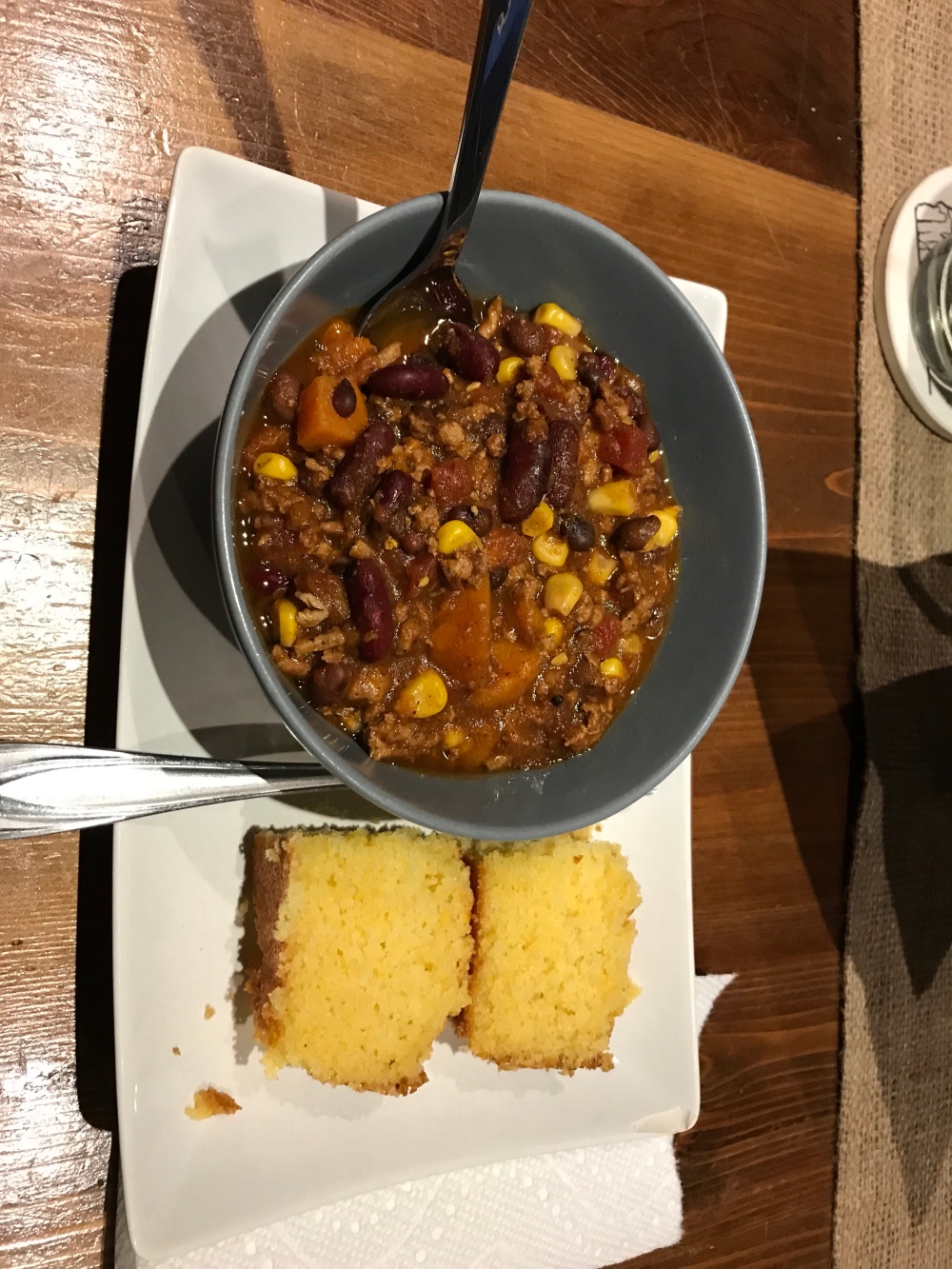